Average age of automobiles in Europe 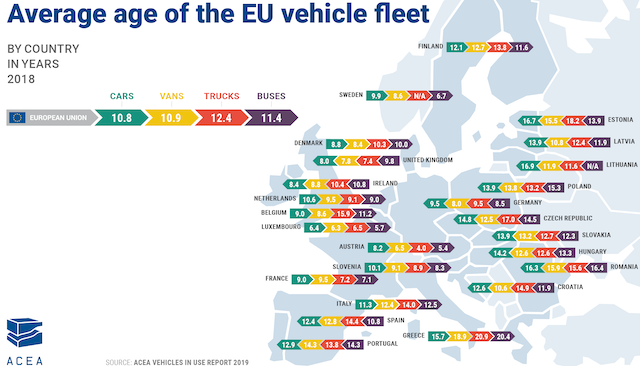 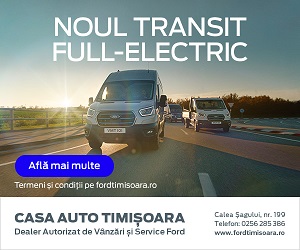 The Association of European Automobile Producers (ACEA) has released to the press an infographic with data regarding the average age of automobiles in The Old Continent. The report was written in 2018, thus the data is not up to date.

On average, automobiles are 10,8 years old in Europe. This number is formed out of all countries, where the differences between some countries are considerable. Not surprisingly, the average of the East European countries is much bigger.

While Lituania is the “Champion”, with 16,9 years, Romania has a number of 16,3 years! On the opposite side, Luxemburg has an average of only 6,4 years! A big surprise is Germany, the biggest car market on the continent, with 9,5 years, above France and Belgium (both having an average of 9 years) and Great Britain (8 years). Considering this, Germany is below Italy (11,3 years) and Spain (12,4 years).

Moreover, the report also shows the average age for vans, pickup trucks and buses. Unexpectedly, Greece has an average age for buses of over 20 years! Lituania, as mentioned above, is the country that holds the European tourism record but doesn’t make the data regarding buses public to the press.