Study on habits and attitude in road traffic in Romania 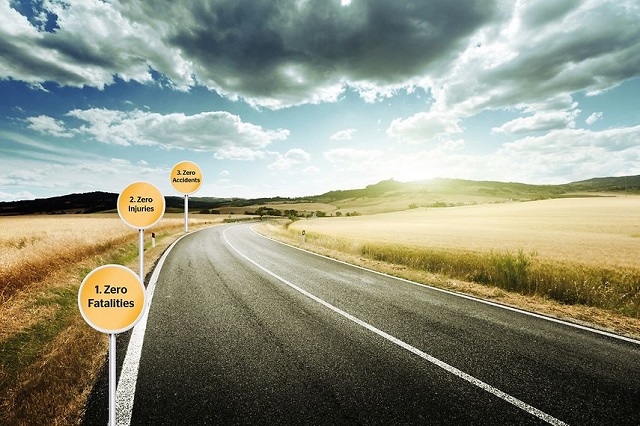 A survey by Merlin Research, sponsored by Continental Romania and Titi Aur Academy, about the habits and attitude in traffic in Romania, reveals a few highlights that, frankly, do not surprise us very much. The study, whose main conclusions are summarized below, was conducted in November 2018 on a representative sample of 1,000 people in urban areas with a sampling error of +/- 3.1%.

The study highlights the fact that non-signaling the change of direction, excessive speed and use of the mobile phone during driving are the main behaviors that disturb the traffic participants.

Also, according to the analysis, the taxi drivers are considered the least-liked participants in traffic, while the public transport drivers inspire the highest safety on the road.

8 out of 10 traffic participants use navigation systems to shorten the route to the destination. At the same time, winter tires are considered to provide safety on snow.

Cyclists are considered more friendly by other cyclists, an opinion that is not shared by drivers or motorcyclists.

Three quarters of drivers believe that a better education, in form of defensive driving classes, is needed to reduce intolerance and aggression in traffic. However, less than half think that they personally would need such defensive driving education or legislation.

One aspect that emerged from the responses to the survey is violence in traffic in Romania: 30% of respondents admit that they have been involved or witnessed altercations or aggressive behavior in traffic in the past year.

The least polite drivers are those who have very expensive cars; they do not seem to respect other trafic participants.