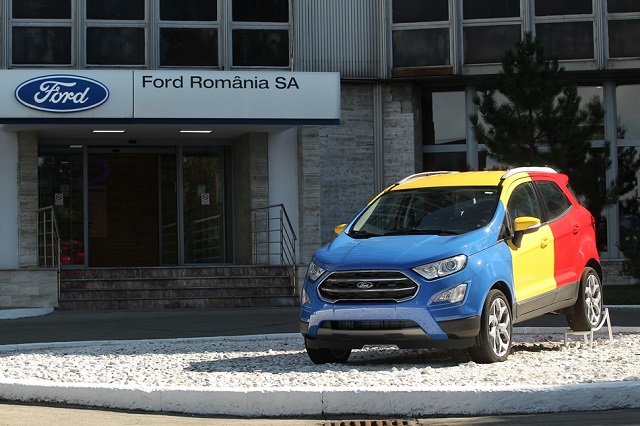 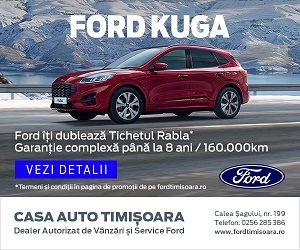 Ford confirms an additional investment of €200 million and the addition of 1,500 jobs dedicated to the production of a second vehicle at its Craiova plant.

The new vehicle adds one more model to the current Ford EcoSport small SUV and the 1.0 EcoBoost engine, both already produced in Craiova. The new model and start date of its production will be confirmed closer to its reveal. 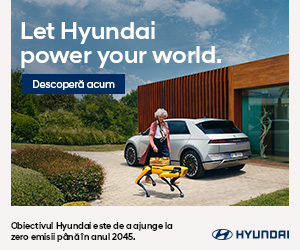 Ford’s total investment in its production operations in Romania – including the €200 million announced now – reaches almost €1.5 billion since 2008, the year of the Craiova plant aquisition. Additionally, the vehicle assembly line has recently gone through significant technical improvements, with more than 550 robots being installed, to enhance efficiency and quality in Painting, General Assembly and Bodywork. 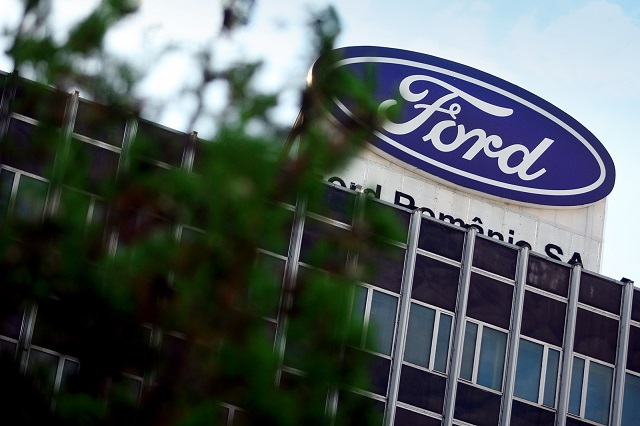 To support production of the new vehicle, Ford Romania will employ approximately 1,500 basic and qualified third-party operators. The current workforce of more than 4,400 employees in Craiova, assembling vehicles and engines, will be supplemented, bringing the total to about 5,900 employees.